UK firm Aggreko has been awarded a contract to install, operate and maintain the hybrid plant by Resolute 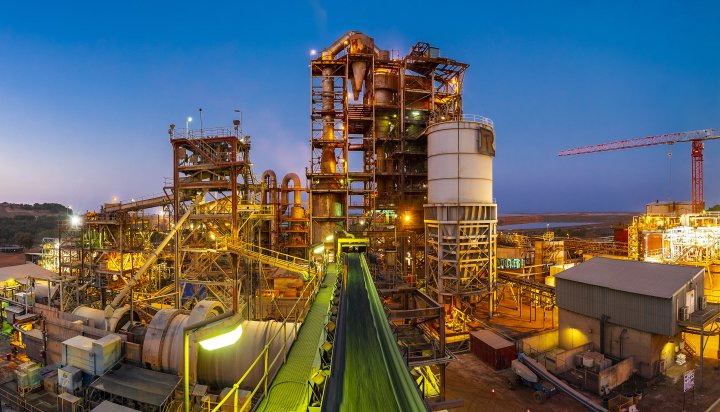 A new hybrid power plant that includes solar energy and battery storage is to be installed at the Syama gold mining complex in Mali, West Africa.

UK firm Aggreko has won a contract to install, operate and maintain a 40MW thermal power plant and a 10MW battery storage system, with a further 20MW of solar power planned in 2023, for Resolute.

Work on the power plant is expected to start immediately, with first delivery of electricity targeted for the third quarter of 2020.

A 16-year power supply agreement (PSA) has been signed for the new hybrid solution, which is estimated to reduce Syama’s electricity costs by 40% and cut carbon emissions by around 20%.

The thermal element of the project is being implemented in partnership with Wärtsilä, using its new modular block technology and design.

John Welborn, Chief Executive Officer and Managing Director of Resolute, said: “Identifying and adopting world class innovative technologies to improve our operations is fundamental to achieving Resolute’s ambitions. We are delighted to be partnering with Aggreko in delivering a lower cost and more environmentally friendly power solution for our Syama Gold Mine.

“The new Syama hybrid power solution will lower our power costs at Syama by approximately 40% while significantly reducing our carbon emissions. Having worked together for several years, we know Aggreko is the right partner to support us as we integrate renewable energy into our Syama operation.”