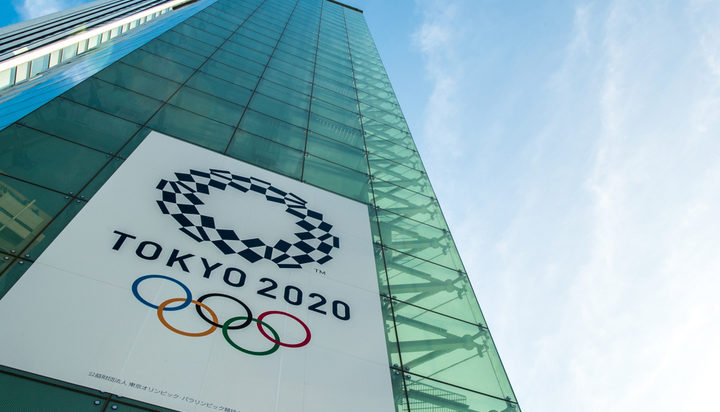 The company had signed a contract to provide temporary electricity to power 43 competition venues of Tokyo 2020 Olympic and Paralympic Games, the Athletes Village and the International Broadcast centre, ensuring reliable power and uninterrupted television broadcast to millions of viewers.

In an announcement, it said: “While we have a contract that provides a framework for these discussions, the commercial terms and operational impact surrounding the postponement will need to be worked through in detail with TOCOG.

“As a reminder, the initial contract value was $200 million (£170m) although, as we confirmed at the time of our results announcement on 3rd March, following various scope changes we expected the contract value to increase to around $250 million (£212m). At this point, we have received $98 million (£83.5m) in milestone payments under the contract.

“We are in a strong financial position. We have considered a range of scenarios to stress-test the Group’s liquidity position through to the end of this year, including the situation in which the Games do not take place this year.  These show that even in a reasonably probable worst case scenario, with appropriate mitigating actions, we expect to remain within the Group’s financial covenants, while maintaining headroom under our existing committed facilities.”