A staggering 83% of the Scottish public agrees supermarkets should report publicly on their waste, according to a new survey 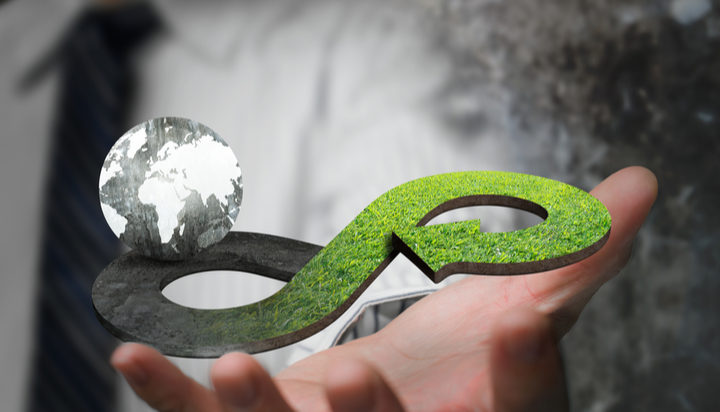 Almost nine out of ten people want raw materials to be used more wisely in Scotland.

That’s according to a survey by campaign group Scottish Environment Link, which shows 78% of the Scottish public agree the government should introduce a target to reduce the amount of raw materials used.

More than eight out of 10 of those surveyed said supermarkets should be forced to report publicly on their waste, with 77% saying this should also apply to their supply chains.

Three-quarters agreed the government should, wherever possible, only allow materials that can be practicably and safely recycled to be sold in Scotland.

Phoebe Cochrane, Circular Economy Lead for Scottish Environment LINK said: “The Scottish Government must ensure we put the circular economy at the heart of our post-Covid-19 recovery measures rather than supporting practices that lock us into a linear, polluting and unsustainable economy.”