It will finance the construction of a solar power plant, with a capacity of 6MW, at Dina Farms 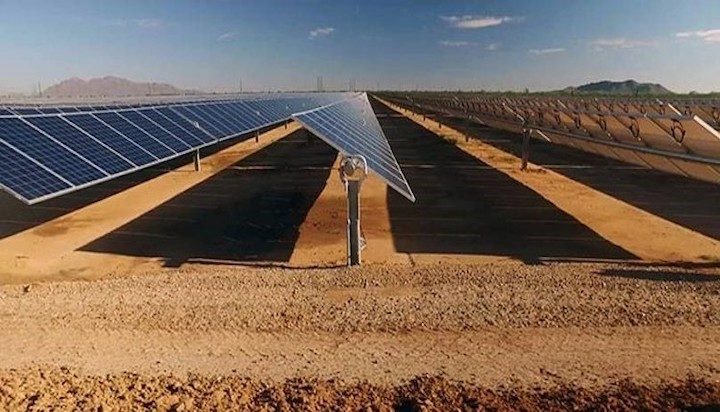 The European Bank for Reconstruction and Development (EBRD) is supporting the expansion of renewable energy in Egypt with an initial loan worth $4.2 million (£3m).

TAQA PV for Solar Energy, TAQA Arabia’s renewable energy subsidiary, will use the money for one of the first green private-to-private projects in Egypt.

The first tranche of the loan will finance the construction of a solar power plant, with a capacity of 6MW, at Dina Farms in the Beheira governorate, 80 kilometres from the capital city of Cairo.

The solar plant will enable Dina Farms, the largest dairy farm in Africa, to cover part of its energy consumption with renewable energy under a 25-year power purchase agreement (PPA).

The plant is the first private-to-private renewable energy project financed by the EBRD in Egypt involving direct electricity supply from a privately owned generator to a private off-taker through a corporate PPA.

The project supports the Egyptian Government’s target of achieving 20% of the country’s electricity generation capacity from renewable sources by 2022 and 42% by 2035.