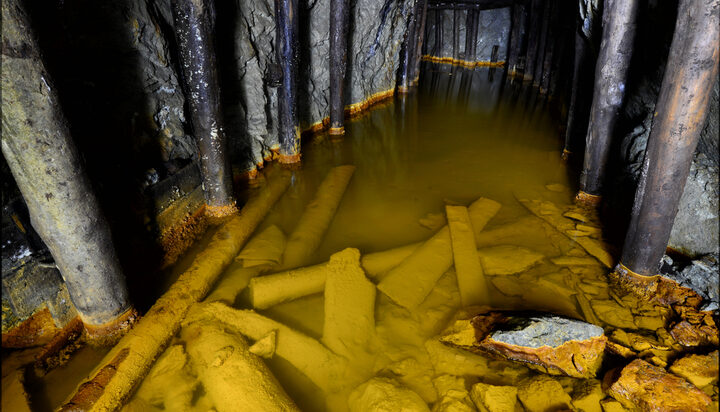 A district heating scheme in Holborn, South Tyneside that will harness heat from abandoned flooded mines and the River Tyne has been awarded planning permission.

The £23-million project is designed to use a combination of technologies and is forecast to save around 2,436 tonnes of carbon a year.

The scheme will see solar panels, both floating and mounted installed on the facade of a building that would generate electricity to power the heat pump.

The network would provide heat not only to council facilities in South Shields but also to other public buildings such as the police station, Magistrates’ Court and a school.

South Tyneside Council has already attracted £4 million in government funding to start works, including drilling of boreholes, construction of wells and testing of the mine water.

Councillor Ernest Gibson, Lead Member for Area Management and Community Safety, said: “This is our most ambitious renewable energy scheme yet, with the potential to cut our annual carbon emissions by 22%, as well as saving more than £800,000 a year.

“This scheme promises to be a major component in our drive towards carbon-neutrality by 2030.”