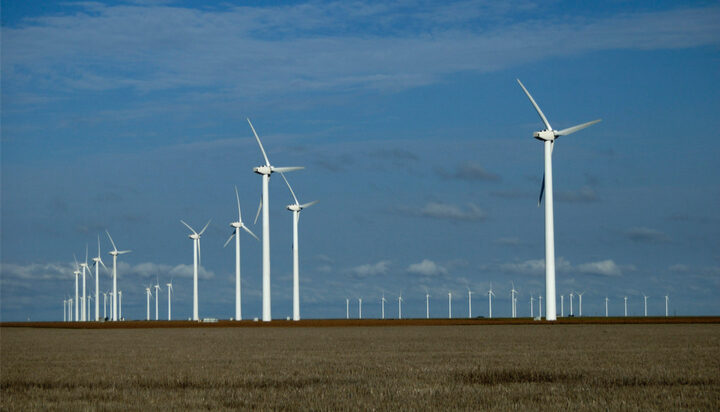 Consumption of renewable energy in the US grew for the fifth year in a row, reaching a “record high” in 2020.

That’s according to latest statistics from the US Energy Information Administration (EIA), which states renewable energy usage reached 11.6 quadrillion British thermal units (Btu) or 12% of total US energy consumption.

It adds renewable energy was the only source of US energy consumption that increased last year from 2019 – as fossil fuel and nuclear power usage declined.

Wind energy accounted for around 26% of US renewable energy consumption in 2020, surpassing hydroelectricity in 2019 to become the single most-consumed source of renewables on an annual basis.

Consumption of wind energy saw a 14% growth last year from 2019.

US biofuel consumption fell 11% from 2019, as overall transportation sector energy use declined during the COVID-19 pandemic, however, solar usage increased 22% last year from 2019.