If the organisers receive one million statements of support within a year from at least seven different member states for the ‘ReturnthePlastics’ initiative, the Commission will have to react 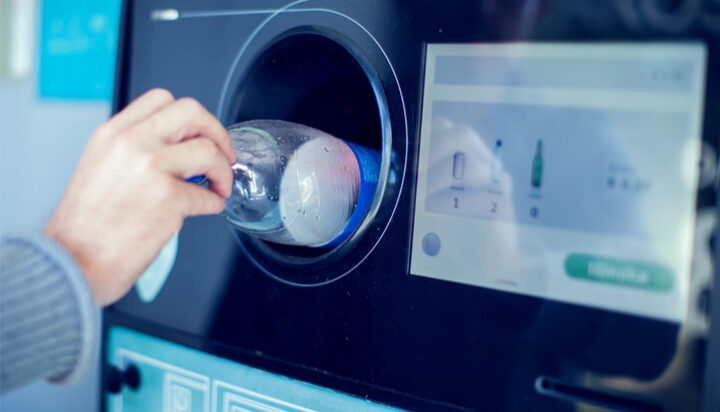 The European Commission has decided to register an initiative to implement a deposit system to recycle plastic bottles across the EU.

The organisers of the European Citizens’ Initiative (ECI) titled ‘ReturnthePlastics’ are calling on the Commission to present a proposal to put in place an EU-wide deposit scheme for plastic bottles and incentivise all member states for supermarkets selling plastic bottles to install reverse vending machines.

The Commission is also being urged to make companies that produce plastic bottles to pay plastic taxes for the recycling and deposit system under the principle that the polluter should pay.

The organisers can start collecting signatures following the registration of the initiative – if they receive one million statements of support within a year from at least seven different member states, the Commission will have to react.

It could decide either to take the request forward or not and will be required to explain its reasoning.

So far, the Commission has received 107 requests to launch a European Citizens’ Initiative, 82 of which were admissible and thus qualified to be registered.