LED streetlights reduce insect populations by 50%, according to new research 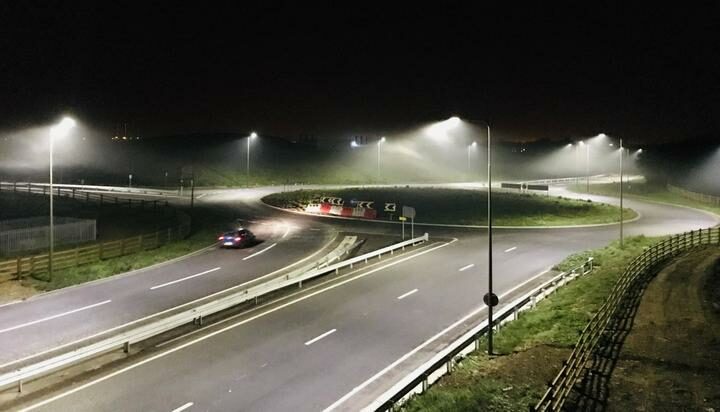 New research by the UK Centre for Ecology and Hydrology (UKCEH), Newcastle University and Butterfly Conservation suggests the moth caterpillar population in hedgerows under LED street lamps was 52% lower than in nearby unlit areas.

This compared with a 41% lower abundance in hedgerows lit by sodium lighting.

Scientists say insects, including moths, are essential pollinators and food sources for many species.

The research also finds in grass field margins, the moth caterpillar population near areas with LEDs is a third lower than in unlit areas.

In comparison, sodium lights had little effect on the abundance in this habitat, the authors of the report suggest.

Published in the journal Science Advances, the study was led by Douglas Boyes of UKCEH, who spent more than 400 hours sampling for caterpillars along roadsides at a total of 55 lit and unlit sites in the Thames Valley over the last three years.

“The rapidly increasing prevalence of LED lights, which are often much brighter as they are so energy-efficient and cheap to run, is likely to increase the negative impacts of light pollution on insects.

“This is expected to have knock-on effects on other species, including predatory insects, hedgehogs, and songbirds, which need to find hundreds of caterpillars a day to feed themselves and their young.”