The Information Commissioner’s Office (ICO) has fined a Glasgow company £150,000 for making more than half a million nuisance marketing calls 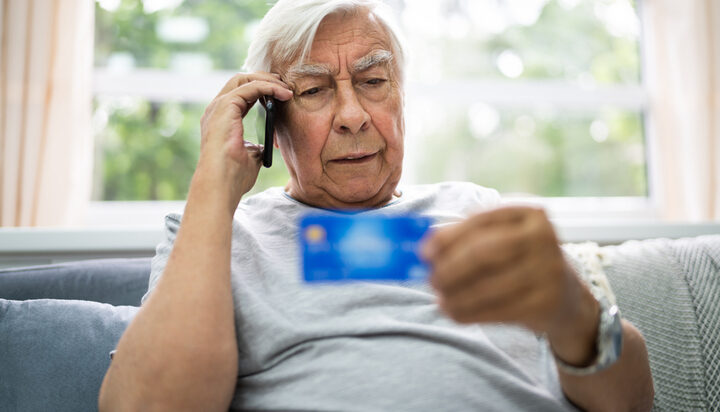 The Information Commissioner’s Office (ICO) has fined DialADeal Scotland Ltd, based in Glasgow, £150,000 for making more than half a million unwanted cold calls about energy saving products and services.

The fine follows around 500 complaints from customers, one of the highest numbers ever received, the UK’s independent data protection authority said.

The calls, which were made between August 2019 and March 2020, were made to telephone numbers that had been registered with the Telephone Preference Service (TPS) where people had not given their permission to receive them.

That is against the law, the ICO added.