The development of the new projects are expected to power nearly 1.7m homes and create an additional 6,000 jobs 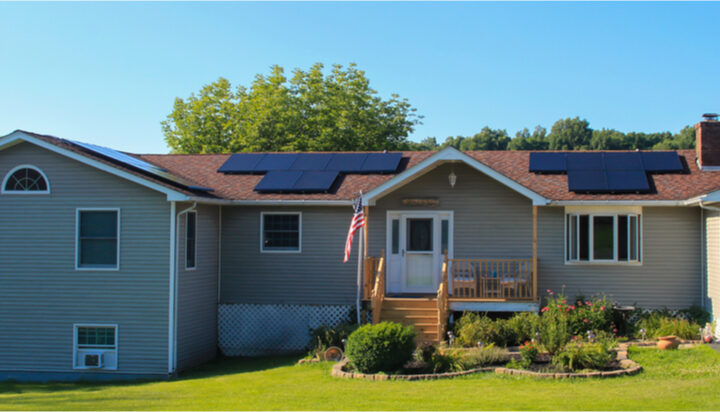 An initiative that aims to make solar energy more accessible to homes, businesses and communities in New York has boosted its goal to ensure at least 10GW of the renewable technology is installed by 2030.

Governor Kathy Hochul announced a call for the expansion of the $1.8 billion (£1.3bn) NY-Sun programme to bolster the state’s economic recovery following the COVID-19 pandemic, with the creation of an additional 6,000 solar jobs.

The expansion of the programme is also expected to deliver at least 35% of the benefits from the investments to disadvantaged communities and low to moderate income homes.

It supports New York’s goal for 70% of the state’s electricity to come from renewable energy sources by 2030 on the path to a zero-emission grid.

Governor Hochul has called upon the New York State Energy Research and Development Authority (NYSERDA) and the New York State Department of Public Service to develop a distributed solar roadmap to achieve the new goal in a “resilient, cost effective and responsible manner”.

The development of the new projects are expected to power nearly 1.7 million homes.

Governor Hochul said: “New York State must be more aggressive in setting the bar higher in recognition of the reality of climate change and the closing window of time to stop the worst impacts nationally and globally.

“With this expansion, we are demonstrating New York State’s commitment to increasing the amount of renewable energy flowing to the electric grid as well as creating more jobs in the solar industry in support of our growing clean energy economy. Climate change is a public health issue – we need to fight with everything we’ve got in order to ensure generations to come will be able to thrive on a healthy, efficient planet.”