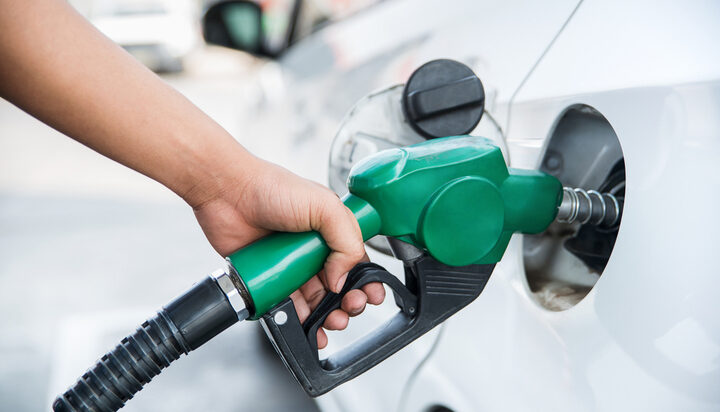 Fuel retailers across the UK have been urged to slash petrol prices by 6p and “play fair” with drivers.

The RAC said the current price of petrol at forecourts, which now stands at 147.27p is too expensive and that the average price should be nearer 141p a litre.

The RAC estimates that drivers have to pay an ‘unfair’ extra £3.50 a tank.

RAC fuel spokesman Simon Williams said: “In the last few days the wholesale price of petrol has fallen steeply which means the biggest retailers are in a great position to cut prices and ease the burden being felt by drivers throughout the UK who are paying £80 for a full 55-litre tank.

“As the big four supermarkets are responsible for selling 45% of all the country’s fuel, they are constantly buying new supply so they’re able to pass on the savings to customers straightaway, unlike smaller retailers who tend only to buy in fuel once a fortnight.

“The longer they hold off doing the right thing, the more money they make on every litre they sell and the worse off drivers are.

“Unfortunately, during Covid, we’ve seen retailers increase their margins by 2p a litre from the norm of 5p to 7p. However, the recent downward wholesale movement means they’re now taking averaging more than 10p a litre.”

Last month, a new survey suggested that one-in-six Brits are working from home because they are unable to access fuel to make their daily commute.