Sri Lanka down to last drop of petrol 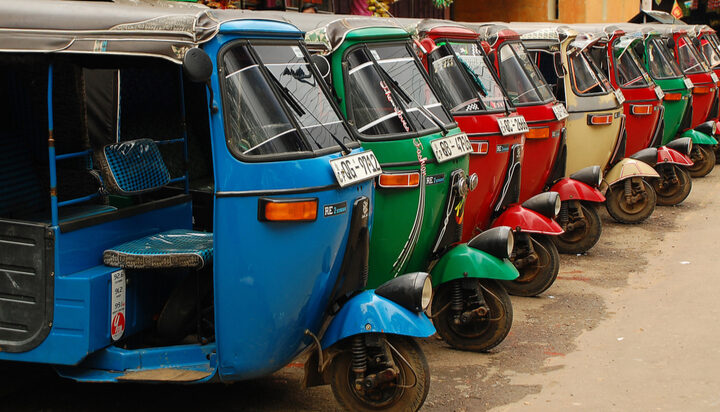 The Sri Lankan Prime Minister has revealed that the country is now down to its last day of petrol.

Ranil Wickremesingh has given a televised speech asking for $75 million (£60.4m) in foreign aid to cover essential imports, as the country faces its worst economic crisis for more than seven decades.

A combination of rising energy prices, the pandemic and tax cuts have hit Sri Lanka hard – with fuel, medicines and many essentials now scarce due to high inflation and a lack of foreign currency for trade.

Petrol stations around Colombo, the capital, are reportedly swamped with autorickshaws and trucks – and this is expected to only get worse, with the PM stating: “At the moment, we only have petrol stocks for a single day. The next couple of months will be the most difficult ones of our lives.”

Shipments from India could provide supplies for the next couple of days, he added.

Mr Wickremesinghe was only appointed as PM last Thursday and has revealed that the central bank will now need to print money to finance government wages and other political commitments.