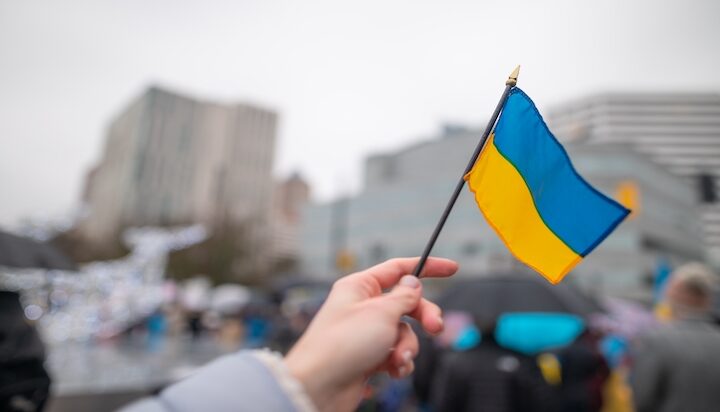 The European Commission has adopted a decision that will enable member states to temporarily waive custom duties and VAT on the imports of goods, including electric generators, for Ukrainians.

The measure, which was requested by member states, will apply retroactively from 24th February 2022 and will be in place until 31st December 2022 for “life-saving goods”, which also include food, blankets, tents and other equipment.

The tax and VAT waiver applies to goods imported by state organisations and charitable or philanthropic organisations approved by the authorities of the member states.

The announcement comes in addition to the new VAT rules adopted in April, which allow member states to extend this exemption to domestic supplies of goods and services, including donations.

According to the Commission, more than 14 million people – or 30% of Ukraine’s population – are estimated to have been displaced since Russia’s invasion of Ukraine.

Paolo Gentiloni, Commissioner for Economy said: “The war against Ukraine has caused untold suffering but also showed the depths of EU solidarity.

“This measure will help member states to come to the aid of Ukrainians both in the EU and still in their home country, by facilitating the delivery of life-saving humanitarian goods. It is absolutely the right thing to do.”