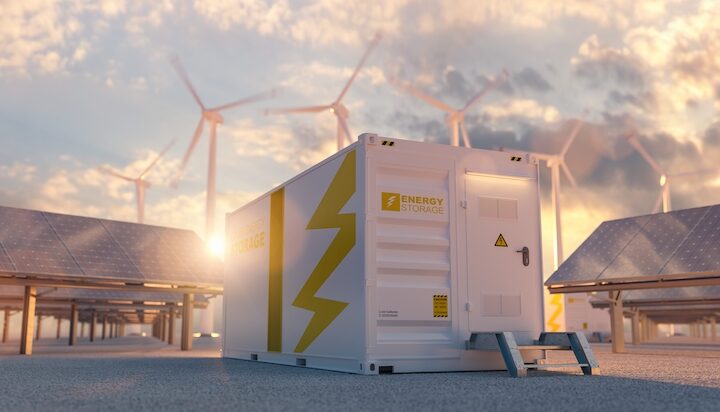 The European Commission has approved a Greek scheme, with an estimated budget of €341 million (£293m), to support the construction and operation of electricity storage facilities.

The projects will have a total capacity of up to 900MW and will be selected through a bidding process, with awards of the contracts expected to be handed out before the end of 2023.

The measure, which will be partly funded by the Recovery and Resilience Facility (RRF), aims to enable the smooth integration of an increasing share of renewable energy from solar and wind farms in the Greek electricity system.

Electricity storage systems, such as batteries, allow excess energy generated during periods of high renewable production to be stored and used at a later time when weather conditions are less favourable.

Executive Vice President Margrethe Vestager, in charge of competition policy, said: “Increasing available electricity storage capacity in the system is key to make grids more flexible and better prepared for a future in which renewables form the backbone of the decarbonised electricity mix.

“The Greek aid measure we have approved today, which will be partly funded by the Recovery and Resilience Facility, will contribute to the development of competitive markets for electricity system services, while helping Greece meet its emission reduction targets.”