The Church of Norway has decided to sell its Statoil shares in protest against the company’s oil sands project in Canada. The project, which involves the controversial extraction of oil […] 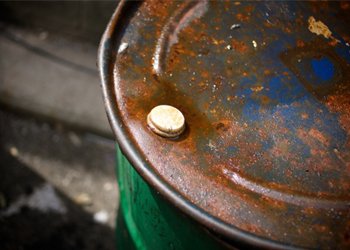 The Church of Norway has decided to sell its Statoil shares in protest against the company’s oil sands project in Canada.

The project, which involves the controversial extraction of oil from land inhabited by indigenous people is said to have negative effects on them and their environment. It is alleged there have been an unusually high number of cancer cases in the area.

According to Norwegian press, Erling Pettersen, a Bishop, stated last month the church would “disown the shares” if Statoil did not address the concerns.

Following comments from a member of the Progress Party about keeping politics and religion seperate, the Head of the Church Council, Svein Arne Lindo said the church taking action and “leading the way in ethical matters is nothing new.”

He added: “Our engagement is based on making the right choices based on the ethics that preserve both the people and the environment.”

The church will start selling its shares next week.