Australia has launched its first fully-integrated carbon capture plant technology in central Queensland in a bid to cut greenhouse gas emissions. Claimed to be “one of the world’s most advanced […] 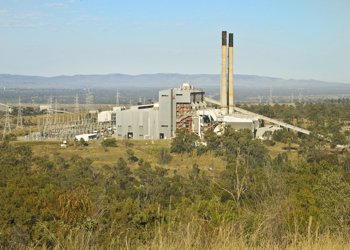 Project Director Dr Chris Spero said the technology includes two parts: “The first part of the technology involves the combustion of coal in a mixture of oxygen and recycled exhaust gases to concentrate carbon dioxide and pollutants such as oxides of sulfur and nitrogen into a much smaller volume of waste gas. This is followed by the capture of these components to avoid release into the atmosphere.”

The Australian Government is set to contribute an additional $13 million (£8m) to lengthen the project’s demonstration phase to November 2014.