Energy supplier E.ON claims its profits last year fell because of efforts to boost customer satisfaction. Profits for supplying homes and corporate to small businesses fell from £285million in 2011 […] 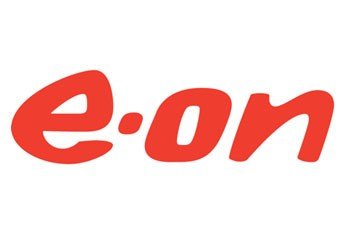 Energy supplier E.ON claims its profits last year fell because of efforts to boost customer satisfaction. Profits for supplying homes and corporate to small businesses fell from £285million in 2011 to £235m in 2012.

Suppliers have taken a bashing in the public eye over the last year and E.ON appears to be courting its customers with the figures released in its yearly results this week.

The German-owned firm said it invested £64m in its supply business last year, around £20m more than the previous year. E.ON’s profits from supplying businesses declined compared to a “very good 2011”.

However critics may not be satisfied as its profit margin for supplying residential customers still rose slightly from 2% to 2.3%.

Tony Cocker, Chief Executive, E.ON UK said: “As a result of the changes we have made, many of which were difficult and challenging, we were named by consumers and uSwitch as their ‘customer satisfaction overall winner’ for the first time. Our own feedback data also shows an improving picture. We still have a long way to go in terms of how we’d like our customers to view us, I’m heartened by the progress we’ve made by doing things differently.”

As for its broader businesses in the UK – including power stations, renewables such as onshore and offshore wind farms, gas storage and exploration and production in the North Sea – profits dropped from £1,016m to £591m, with £1,194m invested into its operations.