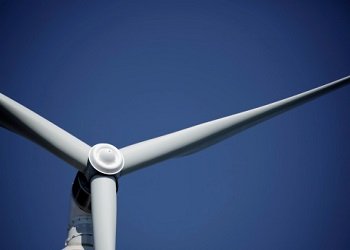 It will sell the energy generated at the new Dominica wind farm which will start being built in the Mexican state of San Luis Potosi in the next few months, with an initial investment of $196 million (£129m).

The wind farm will have a total installed capacity of 100MW – expected to generate around 350GWh of energy a year, enough to meet the electricity needs of 60,000 homes and cut around 157,000 tonnes of carbon emissions.

The company’s current installed capacity in Mexico amounts of around 197MW, out of which 144MW is wind and 53MW is hydro.

Earlier this year the energy firm said it would spend more than €6 billion (£5bn) over the next four years on green power and also connected three wind farms to the Romanian grid.