Methane emissions from the Arctic during the cold season are higher than estimated. It is releasing at least as much methane as it does during the summer, a new study […] 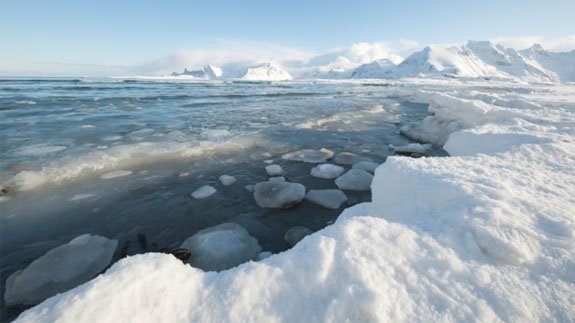 Methane emissions from the Arctic during the cold season are higher than estimated.

It is releasing at least as much methane as it does during the summer, a new study revealed.

An international team of researchers including scientists from the University of Sheffield found emissions could account for 50% of the entire annual methane loss into the atmosphere.

They escape and enter the atmosphere during the cold months when the soil surface is frozen.

Methane is the second most prevalent greenhouse gas that intensifies atmospheric warming and is 25 times stronger than Carbon Dioxide in a 100-year period, the study stated.

Donatella Zona from the University’s Department of Animal and Plant Sciences said: “The overwhelming majority of measurements for methane emissions in the Arctic over the last decades have been performed during the two to three summer months while the cold period accounts for nearly 80% of the year.

“Virtually all the climate models assume there’s no or very little emission of methane when the ground is frozen. Our study shows that assumption is incorrect.”