Four of the Big Six energy suppliers have struck back against small and medium competitors by dropping prices despite a rise in wholesale costs. The move from EDF, E.ON, npower […] 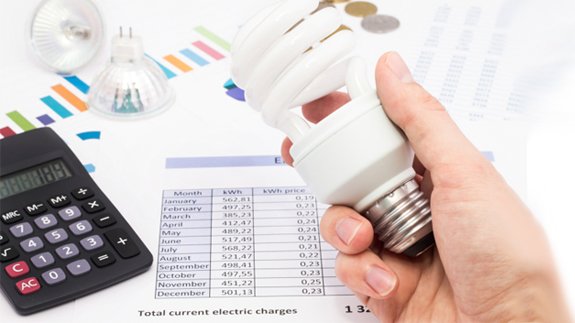 Four of the Big Six energy suppliers have struck back against small and medium competitors by dropping prices despite a rise in wholesale costs.

The move from EDF, E.ON, npower and SSE contrasts with Co-operative Energy increasing the price of their standard variable tariff by £32, due to what they said was “a 19% increase in environmental and social obligations costs as well as an increase in electricity and gas wholesale prices.”

On average, Co-operative Energy users are now paying £49 a year more than customers of the Big Six, which have started offering cut price deals for new contracts. The cheapest of these offers a saving of £18 from £760 despite the upward trend in wholesale prices.

Joe Malinowski, Founder of TheEnergyShop.com, said: “Average savings from energy switching have increased to £344 which is great news for switchers going into the winter period when energy usage is at its highest. While existing loyal customers may feel aggrieved that the cheapest deals are not available to them, it is a reflection of the energy market – loyalty seldom if ever pays.”