The US Environmental Protection Agency (EPA) has strengthened the nation’s emission regulations. Speculation suggests it may be trying to lock-in fuel economy rules to protect them from being eroded by President-elect […] 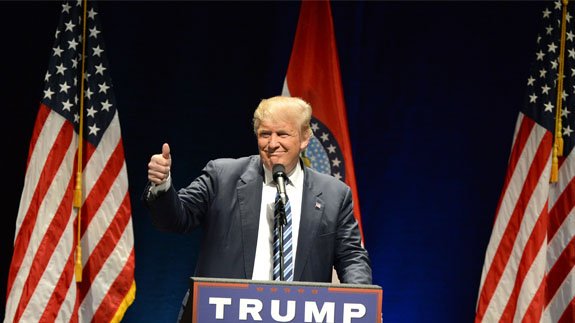 The US Environmental Protection Agency (EPA) has strengthened the nation’s emission regulations.

Speculation suggests it may be trying to lock-in fuel economy rules to protect them from being eroded by President-elect Trump when he enters power.

The Obama Administration has been fairly successful in tackling pollution and climate change during its time in office, setting rules in 2012 that dictated the average fuel efficiency of cars would have to double by 2025 and would see the average minimum mileage rise to 36mpg.

The regulation was agreed upon with the automotive industry under the condition that a ‘midterm review’ would be available to adjust or cancel the rules if they were deemed too expensive or unworkable.

The EPA has now rolled forward the review from more than a year away and passed it, concluding that the regulations in place are doing their job well and that they will remain in place until 2025.

Rumours suggest this move was taken in light of the Trump Administration suggesting it would overturn these regulations at the review.

It has taken away what was potentially the greatest weapon for deregulation the Trump Presidency had at its disposal.

“This would have been the easiest pathway to weakening the rules,” says Dan Becker, Director of the Safe Climate Campaign.

The future Head of the EPA looks likely to become Scott Pruitt, a climate change denier – he could technically still roll the regulations back but it’s said this would be very difficult and take years.