The 10 OPEC members obligated to cut oil production achieved 91% of their target in January. That’s according to a report from S&P Global Platts, which says output has fallen […] 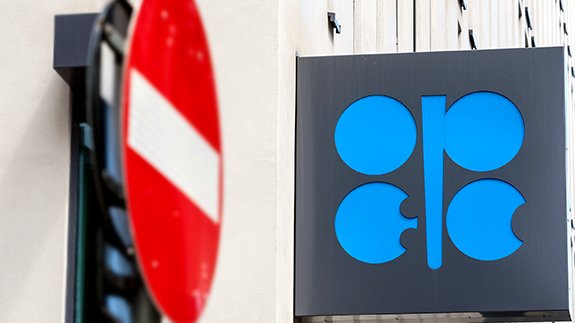 The 10 OPEC members obligated to cut oil production achieved 91% of their target in January.

That’s according to a report from S&P Global Platts, which says output has fallen by 1.14 million barrels a day (b/d) since October, just under the reduction target of 1.2 million b/d set in a landmark agreement last year.

The group has decided this reduction level needs to be maintained for six months starting in January, after which production will be frozen at 32.5 million b/d.

Already this year, Saudi Arabia’s production has fallen below 10 million b/d for the first time since February 2015. Kuwait and Angola also slashed output by more than necessary.

These successes have been partly offset by the other three countries exempted from the cuts, Iran, Nigeria and Libya.

Iraq, which unsuccessfully sought exemption from the cuts, is lagging behind. The report suggests it has work to do if it is to reduce its January output of 4.48 million b/d to its quota of 4.35 million b/d.

OPEC now has 13 members, since Indonesia suspended its membership at the last meeting.

Herman Wang, OPEC Specialist at S&P Global Platts, said: “The market has taken early indications of compliance with the OPEC/non-OPEC production agreement bullishly and the cuts that OPEC made in January look strong so far.

“But as we are just barely into the six-month deal – it’ll take a few more months of monitoring to know whether the discipline that OPEC is displaying will hold.”

The price of Brent oil rose by almost 6% after the agreement was signed.