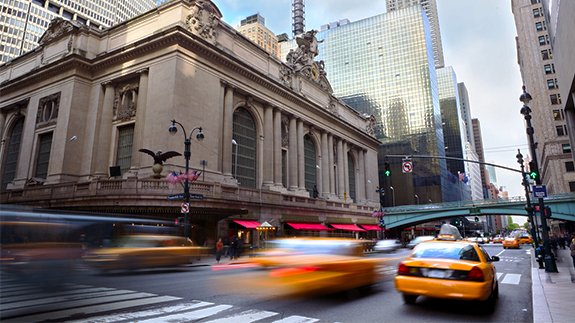 Governor Andrew M. Cuomo hopes the initiative will slash carbon emissions in the transportation sector – it’s currently the largest contributor to greenhouse gas emissions in the state, at nearly 40%.

It will be managed by the New York State Energy Research and Development Authority (NYSERDA) and will help the state achieve its goal of reducing greenhouse gas emissions by 40% before 2030.

Carbon emission savings from the initiative are expected to be 115,000 tonnes per year, the equivalent of taking 24,000 cars off the road.

“These highly anticipated rebates will make electric vehicles more affordable and accessible and support this state’s nation leading efforts to build a cleaner, greener New York for generations to come.”