Wales’ green targets should be based on the country’s actual emissions, rather than being open to adjustment using carbon credits. That’s according to the Committee on Climate Change (CCC), which was […] 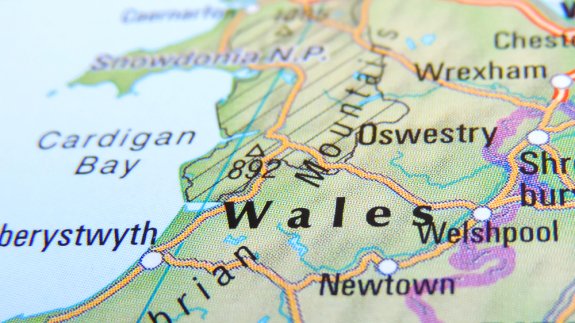 Wales’ green targets should be based on the country’s actual emissions, rather than being open to adjustment using carbon credits.

That’s according to the Committee on Climate Change (CCC), which was asked by the Welsh Government to provide independent advice on how best to account and budget for the use of carbon.

The CCC advises that climate policies be designed carefully to avoid the risk of displacing industrial activity to other countries with less stringent climate policies. This is known as carbon leakage.

It adds the level of carbon budgets may need reviewing if industrial activity turns out to be significantly higher or lower than originally predicted.

The CCC accepts in certain cases credible and trustworthy emissions credits could be reasonably used, for example to offset increased emissions due to increased volumes of business won by competitive firms.

However, it states these credits should only ever be used as back-ups rather than being planned for. The group says they should be linked to international agreements or allowances that are part of meeting EU emissions targets.

The Welsh Government has confirmed it will be investing £6.5 million in circular economy projects.