A £10 million fund has been launched to help protect and restore England’s peatlands. Peatlands cover 11% of the country, provide 70% of its drinking water and ‘lock in’ at least […] 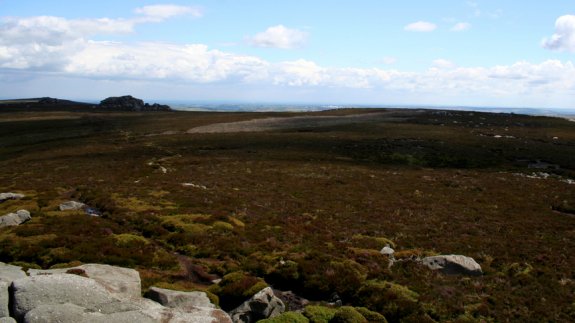 A £10 million fund has been launched to help protect and restore England’s peatlands.

Peatlands cover 11% of the country, provide 70% of its drinking water and ‘lock in’ at least 3.2 billion tonnes of Carbon Dioxide.

Many peatlands have suffered from drying out mosses, plants dying out and shrinking habitats – as they degrade, greenhouse gases are often released into the atmosphere.

The funding will prioritise projects with the greatest potential for stopping this happening.

The funding is in addition to the £4 million already allocated by Defra to existing Natural England peatland restoration schemes in England.

Natural England Chairman Andrew Sells said: “Peatlands are one of the most important resources in England for wildlife and people.

“They are our answer to tropical rainforests, storing hundreds of thousands of tonnes of carbon a year, providing clean drinking water, beautiful landscapes and valuable wildlife habitats, as well as reducing the risk of flooding.”

The scheme will open in May.

Ireland’s planning board has given approval for the continued operation of the peat-fired Edenderry power plant.