China and India are well on track to achieving the Paris Agreement climate targets. That’s according to a new report from Allianz, Germanwatch and the New Climate Institute, which suggests […] 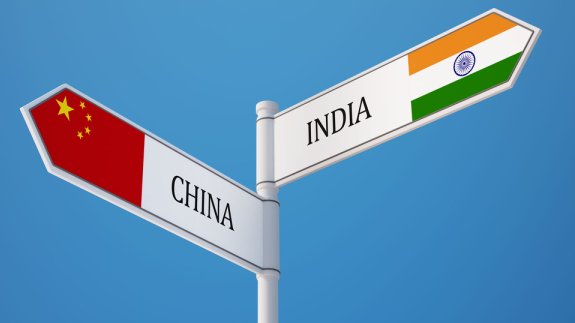 China and India are well on track to achieving the Paris Agreement climate targets.

That’s according to a new report from Allianz, Germanwatch and the New Climate Institute, which suggests the two nations play a key role in the transition to a clean energy system, as along with the US, they emit more than half of global Carbon Dioxide emissions.

They are also the largest markets for renewable energy technologies.

India is also developing its renewable energy capacity at a rapid pace. In 2016, solar and wind installations exceeded annual targets by 43% and 116% respectively.

The report claims both countries are looking to divest from coal generation – China is already cancelling plans for new coal plants and decommissioning existing facilities and India is considering plans to stop building new coal-fired plants after 2022.

US renewables are booming, with more than 16GW of wind and solar capacities installed in 2016, accounting for 60% of all new capacity.

Ritika Tewari, Climate Policy Analyst at the New Climate Institute, said: “With policy retrenchment beginning to take shape under an ‘America first’ energy blueprint, we expect China and India to outcompete the US, for the second consecutive year, in providing an effective and reliable green policy environment.”