US green groups call on Ireland to extinguish biomass burning 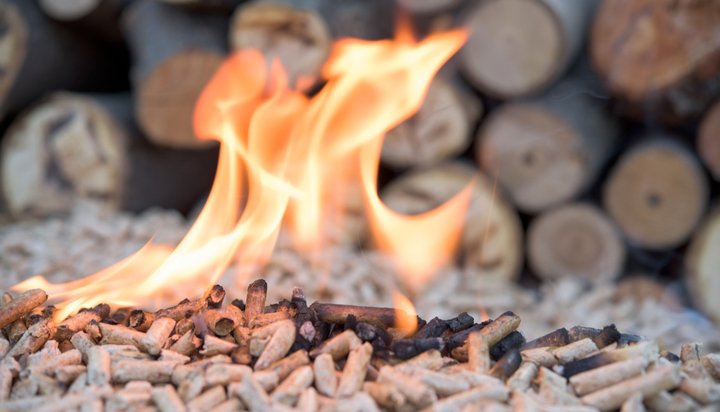 That’s according to a 33 US-based environmental groups, which have sent a letter to the Irish Government, Electricity Supply Board (ESB) and Bord na Móna suggesting peat and biomass burning are “profoundly incompatible with the goals of the Paris Climate Agreement“.

The letter says as a result, the Edenderry, West Offaly and Lough Ree plants must be shut down as soon as possible and suggests the Irish Government and energy firms must instead increase support for renewable technologies such as wind and solar power.

It also criticises the burning of imported wood pellets to generate power – Bord na Móna has stated it will not burn wood pellets from the US indefinitely and claims it can replace them with domestic willow and other biomass in the future.

John Gibbons, Climate Change Spokesperson from An Taisce says: “The Irish Government must listen to the warnings from US environmental groups.

“An Taisce has long called for the urgent phase out of high-carbon, dirty peat burning in Ireland. Burning either peat or imported wood pellets undermines Ireland’s climate change commitments while also destroying critical biodiversity. It must be ended.”

ELN has contacted Bord na Móna for a statement.