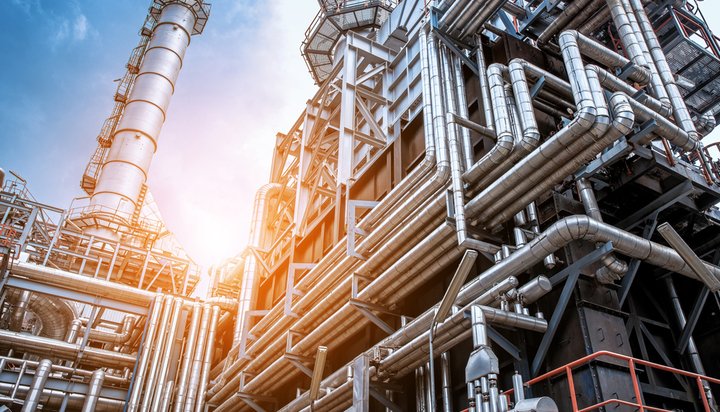 US oil refineries are running at near-record highs.

That’s according to the Energy Information Administration (EIA), which says for the week ending July 6, 2018, the four-week average of US gross refinery inputs surpassed 18 million barrels per day (b/d) for the first time since 1998.

The EIA suggests this was largely in response to strong domestic and international demand for motor gasoline and distillate fuel oil.

The last time the four-week average approached 18 million b/d was the week of August 25, 2017.

Despite record-high inputs, refinery utilisation as a percentage of capacity has not surpassed the record set in 1998 – refinery runs have instead increased with higher refinery capacity.