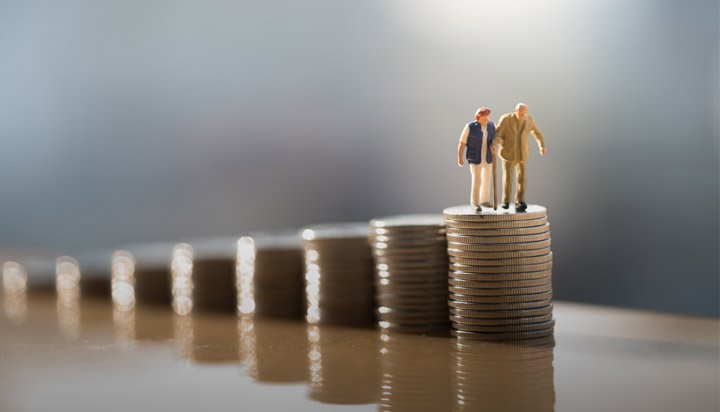 Environmental lawyers at ClientEarth have warned 14 of the UK’s biggest pension funds of legal action if they fail to consider the risks associated with climate change.

They have written to the trustees of the pension schemes, including BP Pension Fund, Tesco Pension Fund, National Grid UK Pension Scheme and Rolls-Royce Pension Scheme, asking them to make a public statement to members on the steps they are taking on climate risk.

It comes as ClientEarth’s reports demonstrate the evidence on financial risk is “fast stacking up” and they are concerned “a failure to think strategically about climate change may create risk for beneficiaries”.

The letter states: “It is difficult to see what specific actions have been taken by the scheme trustees to date in connection with climate-related financial risk. We are concerned that you, as scheme trustees, may be failing to manage the scheme’s investments in a manner consistent with members’ best interests

“In doing so, you are potentially putting members’ retirement outcomes at risk and exposing yourselves to the possibility of legal challenges for breach of your fiduciary duties.”

The Environmental Audit Committee (EAC) also recently wrote to the 25 largest pension schemes to ask if they were considering the impacts of climate risk.

Research published by ClientEarth and consultancy firm Sustineri found private pension schemes tend to lag behind public pension schemes and sovereign wealth funds and while asset owners are starting to focus on long term climate risks, they may still be neglecting to consider those in the short or medium term.

However, they also found two thirds (67%) of asset owners covered by the report have divestment policies in place relating to either high-emitting companies or firm that have not been responsive to engagement efforts.

The Pensions and Lifetime Savings Association (PLSA), a trade body that represents more than 1,300 pension schemes, said: “Climate Change poses a substantial risk to the business models of companies in nearly every sector. It is therefore imperative that pension funds consider the potential impact that climate change will have on their investment portfolios.

“The PLSA’s Corporate Governance Policy and Voting Guidelines encourage pension funds to use their votes at company annual general meetings to vote against directors who are not doing enough to limit the risk of climate change. We have also worked with ClientEarth to create guidance to provide a framework for pension funds on responsibly managing climate change risks.”