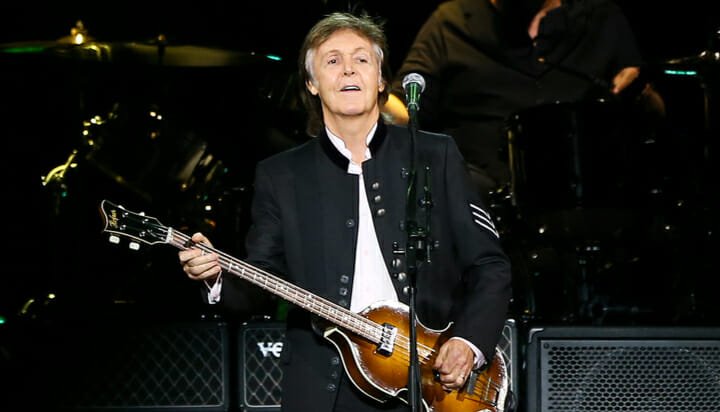 Paul McCartney has released a new song about the risks posed by climate change.

‘Despite Repeated Warnings’, which forms part of the artist’s recently released ‘Egypt Station’ album, speaks about how mankind is on course with disaster, caused by rising temperatures, an exploding engine and the ‘crazy captain’ in control.

The former member of the Beatles suggests ordinary people have the power to avoid catastrophe but only by taking control back from politicians and other leaders.

“Despite repeated warnings,
Our danger’s up ahead,
The captain won’t be listening,
To what’s been said.

“No brakes, the engineer cries
No one’s gonna leave us when the temperatures rise,
The wheel’s going up, the engine’s gonna blow,
And we are gonna be left down below,
Down below.