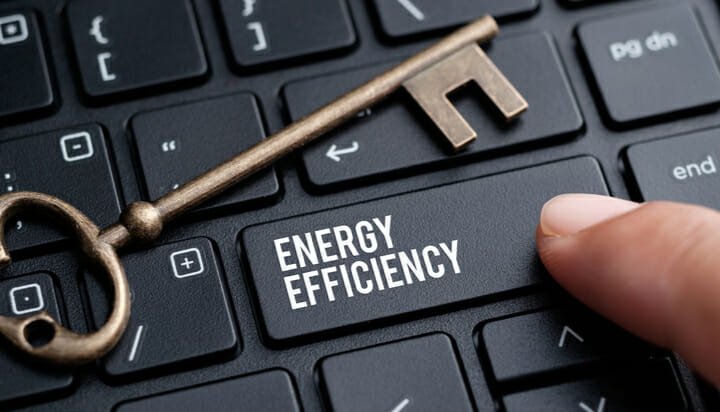 Since 2013, around 2.5 million measures were installed in roughly 1.9 million properties through the Energy Company Obligation (ECO) and under the Green Deal Framework.

That’s according to new statistics released by the Department for Business, Energy and Industrial Strategy (BEIS), which show as of the end of July 2018, around 2.4 million of these installed measures were delivered through ECO.

This equates to around 96% of all installations, suggesting the Green Deal Framework has been significantly less effective.

In the second quarter of this year alone, the ECO scheme installed approximately 66,000 measures in around 52,500 households.

The Clean Growth Strategy originally announced a target to upgrade around one million homes through these schemes between 2015 and the end of April 2020 -in the last three years and three months, around 781,700 homes have had at least one improvement measure installed under ECO or the Green Deal.

The estimated lifetime carbon savings of measures installed by the end of June 2018 was roughly 36.3 million tonnes of carbon dioxide, with forecast energy savings of up to 145,016GWh.