Cuadrilla to start fracking in the UK within weeks 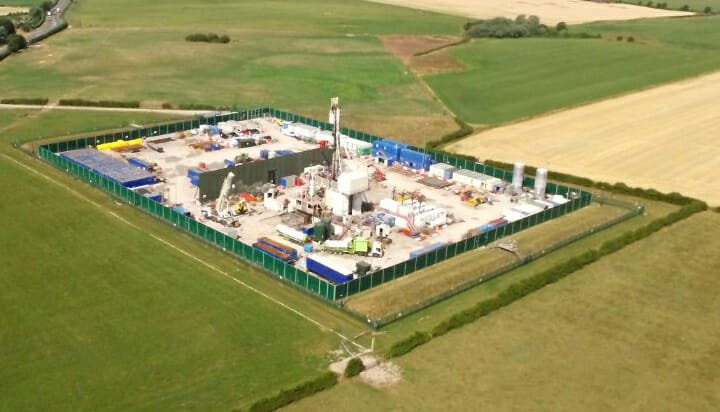 Cuadrilla has announced it will start fracking at its sites in Lancashire “in the next few weeks”.

The announcement comes as the UK Government gave the go-ahead this week to carry out fracking at a second exploration well at Preston New Road.

The company will run an initial flow test of the gas produced from both wells for around six months.

Hydraulic fracturing or fracking involves extracting gas from layers of rocks by injecting water and chemicals at high pressure.

Energy and Clean Growth Minister Claire Perry said shale gas has the potential to be a new domestic energy source, “further enhancing our energy security and helping us with our continued transition to a lower carbon economy.

She added: “It also has the capacity to deliver substantial economic benefits, both nationally and locally, as well as through the creation of well paid, high quality jobs.

“We already have an excellent, long-standing reputation for safe oil and gas exploration. Our world class regulations will ensure that shale exploration will maintain robust environmental standards and meet the expectations of local communities.”

Francis Egan, CEO of Cuadrilla said he is “delighted” to be granted consent.

He added: “We are currently completing works on site in readiness to start hydraulically fracturing both wells in the next few weeks. The UK’s need for a new and reliable source of natural gas, the cleanest fossil fuel, is underlined by a new report suggesting the UK is going to have to rely on more coal to generate electricity.

“That would be a massive backwards step in reducing carbon emissions, as would continuing to import gas over long distances by pipe and ship. We are proud to be the first operator in the UK to make significant headway in shale gas exploration.”

Ms Perry is the headline speaker at Energy Live Expo in London on 31st October. To book your place, you can send an e-mail to [email protected].