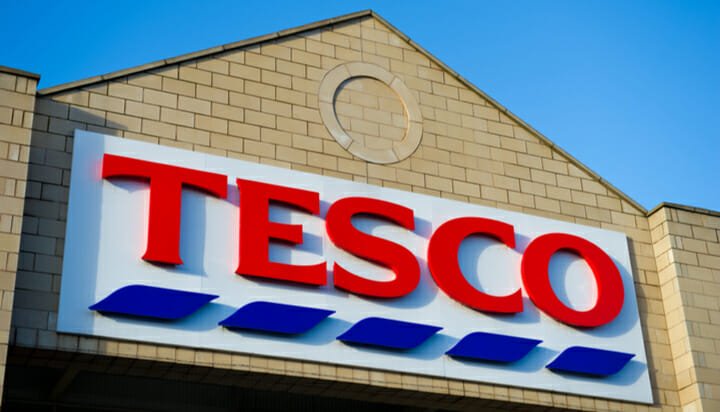 The food industry must target, measure and reduce the amount of food it bins.

That’s according to Dave Lewis, CEO of Tesco, who says the global food industry needs to be more transparent and disclose waste information.

Ten of the firm’s branded suppliers, such as Mars, Unilever and Coca Cola, will commit to targeting, measuring and reducing levels of food waste in their business within the next year.

Tesco is currently more than 70% of the way towards its goal of sending no edible food to waste.

Mr Lewis said: “Every year, a third of the world’s food goes to waste. That’s the equivalent of 1.3 billion tonnes of food being thrown away and we think that’s simply not right.

“We hope every country, major city and company involved in the food supply chain publishes their own food waste data so that together we can take targeted action to reduce waste.”