If half of the businesses in the sector adopted technologies like solar and battery storage, the savings would total at least £540m annually 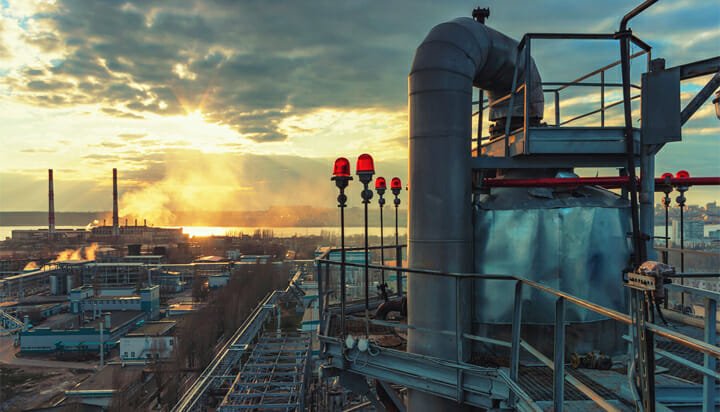 The UK’s industrial sector could save £1.08 billion on their annual energy spend by adopting distributed energy technologies.

That’s according to new research covering the major manufacturing and production activities such as steel, mining, chemicals, car manufacturing, machinery and food and drink production, which together account for one quarter of the nation’s entire electricity demand.

It suggests savings of at least £540 million a year – equivalent to around 5% of the industrial sector’s total annual energy spend of £12 billion – could be seen if just half of the businesses implement technologies such as solar, combined heat and power (CHP) units, battery storage and new heating and lighting.

The potential reduction in energy spending is equivalent to £467 million in England, £45 million in Scotland and £28 million in Wales if just 50% of the firms in the sector adopt the technologies, the research adds.

It states 30% of the savings in energy costs could be achieved by replacing older lighting technologies with LEDs.

Jorge Pikunic, Managing Director at Centrica Business Solutions said: “In 2017, the industrial sector used 92 million megawatt hours of energy. as well as being a staggering statistic, I believe this is also a clear signal of the opportunity for industrial organisations to play their part in the changing energy landscape, while also unlocking the potential of energy to ensure the UK’s position in the global marketplace.

“By exploiting the energy technology of the 21st century, the industrial sector can inspire a new revolution and help secure business advantage – a particularly important opportunity for the UK as it adapts to life outside the European Union.”

Distributed energy technologies will be part of the discussions at Energy Live Expo on 31st October, with Energy Minister Claire Perry headlining the event. To book your place, you can send an email to [email protected].