Renewables could provide 53% of Egypt’s power needs by 2030

The nation would, however, need to increase its investments to £4.9bn a year 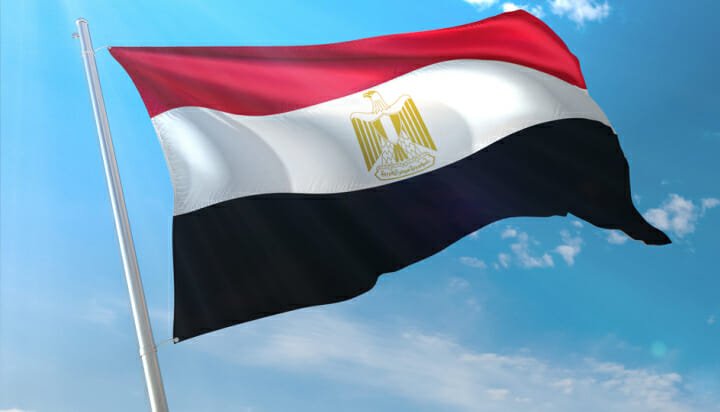 Egypt would need to more than double its investment for renewable energy to provide more than half of the nation’s electricity needs.

That’s according to the latest outlook from the International Renewable Energy Agency (IRENA), which states the nation would have to invest $6.5 billion (£4.9bn) per year to generate 53% of its power from renewable sources by 2030.

The report adds increasing the share of renewable energy could help reduce the country’s energy bill by up to $900 million (£685m) annually in 2030.

“Building on these achievements, Egypt has the opportunity to further raise its ambition which entails substantially increased investments. Attracting these investments requires stable policy frameworks and a streamlined regulatory environment that provides clarity and certainty for investors. Investments in renewable energy not only help to meet the rising energy demand but they can also contribute to fostering economic growth, creating employment and developing local manufacturing.”