The total figure reached $67.8bn over the quarter 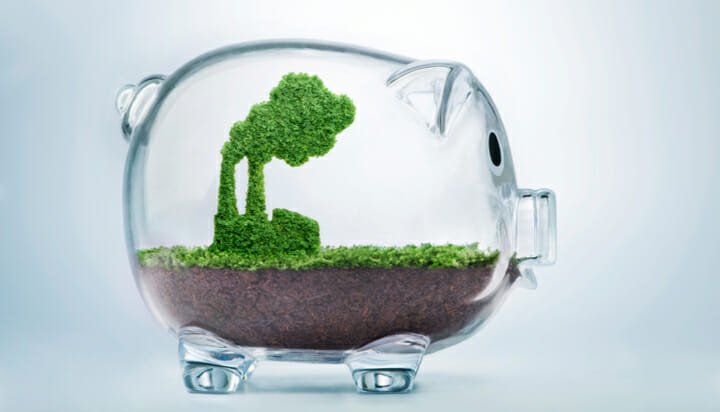 That’s according to new statistics from Bloomberg New Energy Finance (BNEF), which show the fall in the July-September quarter leaves investment for the year so far running 2% below the same period in 2017.

The report shows equity raising by electric vehicle (EV) companies proved a particular “bright spot”, with a $1 billion (£760bn) initial public offering by NIO and other significant movements in the Chinese market.

Asset financing of utility-scale renewable energy projects came to a total of $49.3 billion (£38bn), down 15% on the same quarter the year before, while the purchase of small-scale solar systems of less than 1MW totalled $13.5 billion (£10.3bn), up 9% on the previous year’s figure.

Yet again, China took the place of the largest national investor in clean energy through the quarter, spending $26.7 billion (£20.3), marginally above the numbers for the same period in 2017.