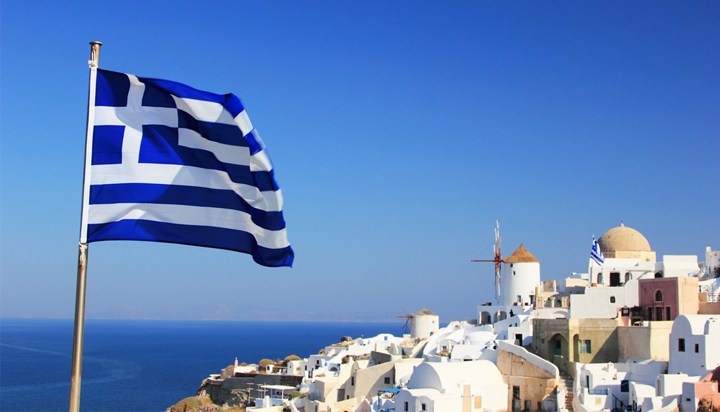 The European Commission has approved reductions granted to energy intensive companies on a surcharge used to support renewable energy production in Greece.

The country provides support for both renewable electricity and highly efficient co-generation of electricity and heat through a surcharge imposed on final power consumers based on their consumption.

The Commission found reductions of the ETMEAR levy will only be granted to energy intensive companies exposed to international trade.

“Therefore, the Commission found that the Greek measure and the adjustment plan are in line with EU State aid rules. The measure will promote EU energy and climate goals and ensure the global competitiveness of energy intensive industries, without unduly distorting competition in the Single Market.”