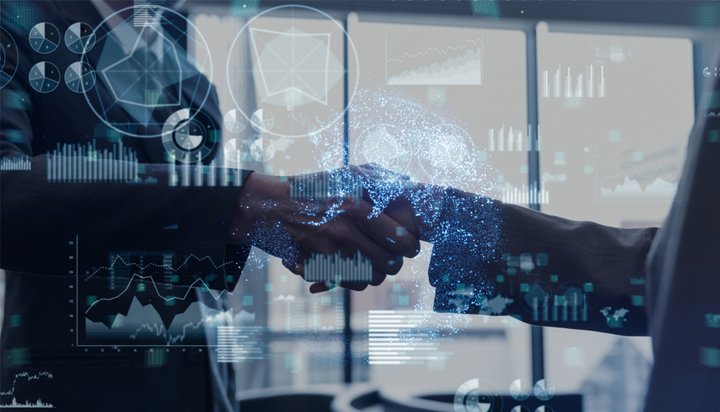 Europe was the largest region for renewable mergers and acquisitions (M&A) last year.

It attracted more than 40% of total deal value and volume, according to the latest EY report on global power transactions and trends for 2018.

The two largest were E.ON $46.7 billion (£36bn) acquisition of innogy from RWE and China Three Gorges’ takeover bid for Portugal’s EDP, which owns transmission and distribution networks across Europe.

Utilities are forecast to focus on renewable energy projects as they continue to transform portfolios, ramp up investment in electric vehicles (EVs) and boost investment in new technology, particularly battery storage, which is expected to gain momentum.

Miles Huq, EY Global Power & Utilities Transaction Advisory Leader said: “2018 was an outstanding year for Europe M&A deals driven by portfolio optimisation and interested foreign buyers. Looking forward, in 2019 it is expected that utilities will focus on renewable generation as they continue to transform portfolios.

“Investment in EVs will ramp up, particularly as the cap on vehicle emissions is implemented across the EU and investor interest in new technology, particularly grid-connected battery storage, will start to gain momentum.”

Renewables continued to be a large driver, contributing 46% of total deal volume – 253 deals. However, despite making up almost half of all deals, renewables accounted for only 19% of total deal value – $48.3 billion (£37bn).