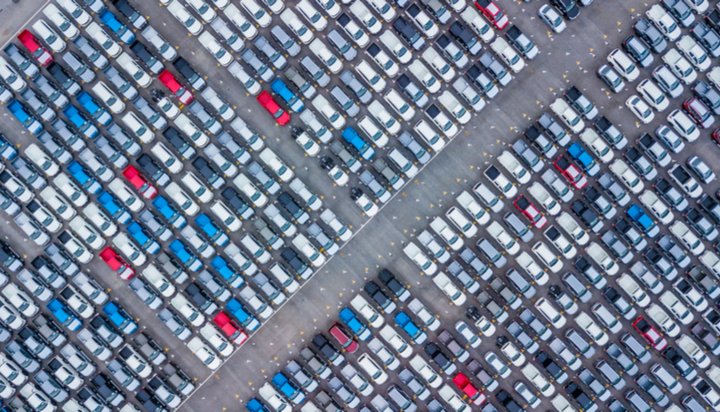 Technology giants are increasingly stepping up vehicle-focused investment and innovation in a challenge to established carmakers around the globe.

It notes Tesla is on track to outsell German carmakers BMW and Mercedes-Benz in the US and said several global vehicle manufacturers have issued recent profit warnings as a result of increased market pressure.

Guillaume Bonneton, Partner at GP Bullhound, said: “A battle is emerging between global tech giants and the traditional automobile manufacturers.

“The tech giants have an advantage in terms of total resources available, but do not rule out the original equipment manufacturers as they are pouring significant levels of investment into the four key sectors highlighted in our report.”

The report shows global sales of new EVs quadrupled between 2014 and 2017 but notes the proportion of fully-electric plug-in vehicles remains relatively low.

This is just below the €75 million (£65m) average transaction value recorded for shared mobility technologies, which has dominated since 2014 – shared mobility activity value declined from €17 billion (£14.8bn) in 2017, to €8 billion (£7bn) last year.