The vehicle producer claims its new devices can charge electric cars at rates of up to 1,000 miles per hour 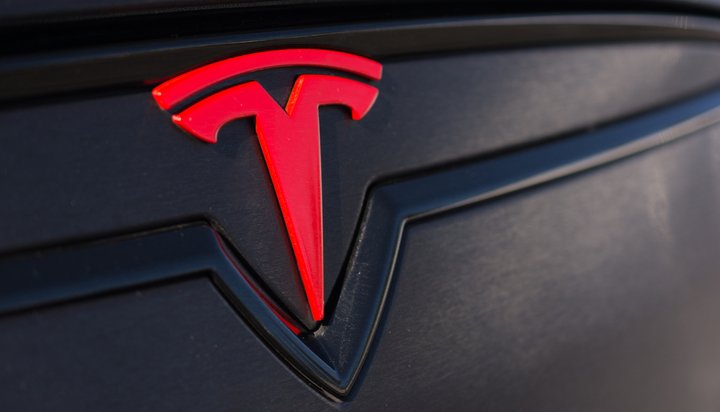 Tesla claims its new V3 Superchargers can pump enough energy into its electric vehicles (EVs) to give them a 75-mile range in just five minutes.

That’s a claim it says would put its cars above any other EV currently on the market in terms of charging speeds.

Tesla states the devices could support peak rates of up to 250kW per car – this would give a Model 3 Long Range a charging rate of up to 1,000 miles per hour.

The V3 Superchargers mean power doesn’t need to be shared with other cars plugged in and a new feature called On-Route Battery Warm-up means the vehicle will intelligently heat the battery to its optimal temperature ahead of arrival, meaning it can charge faster.

The firm is opening the first public beta site in the Bay Area, which will be initially available to owners in Tesla’s Early Access Program, with a wider rollout to follow.

Tesla currently has more than 12,000 of its other Supercharger models installed across North America, Europe, and Asia.

It claims more than 99% of the US population is covered by this network and expects to achieve similar coverage in Europe by the end of the year.