Tata Chemicals Europe says the plant is expected to help divert around 600,000 tonnes of waste from landfill 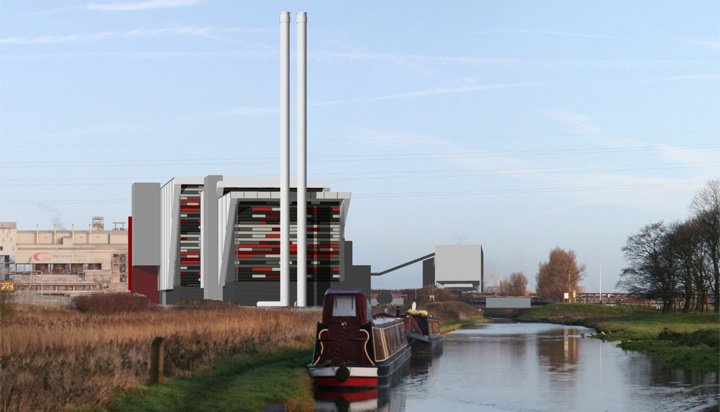 Investment totalling £480 million has been secured for a proposed new waste to energy facility in Cheshire.

Tata Chemicals Europe (TCE) said it has reached an agreement with a joint venture formed by Copenhagen Infrastructure Partners and FCC Environment Group for the funding, ownership, construction and operation of the new plant at TCE’s Lostock manufacturing site in Northwich.

The Lostock Sustainable Energy Plant will recover energy from residual waste after reusable and recyclable materials have been separated – FCC will source the waste which will be used to generate power and steam.

The plant is expected to help divert around 600,000 tonnes of waste from landfill and generate enough electricity to power 125,000 homes a year while offsetting 200,000 tonnes of CO2 emissions.

TCE Project Director Fraser Ramsay said: “We recognised the need for strong third-party support to take this project forward and, through this agreement, have secured leading energy-from-waste expertise to make the plant a reality.

“At £480m, this is one of the largest investments at the Lostock site since soda ash manufacturing commenced in 1907 and continues a rich industrial history of innovation and job creation in Northwich.”

The plant is scheduled for operation in 2023.