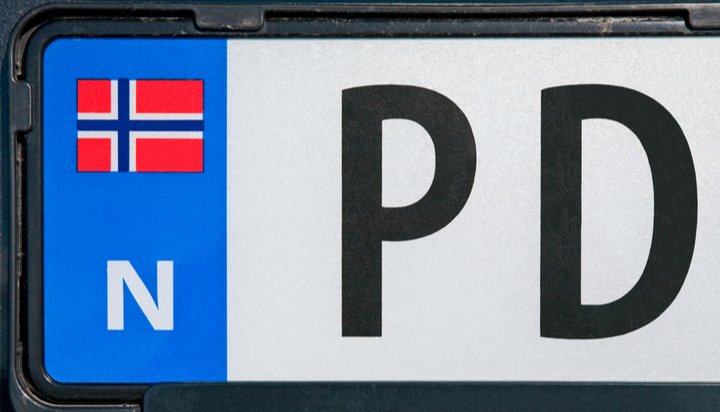 More than half of the passenger cars sold in Norway during March were electric.

New statistics released by the Norwegian Road Federation show the market share for electric vehicles (EVs) hit 58.4% for the month, breaking the halfway barrier for the first time ever.

The share of EVs in total car sales also hit record quarterly highs of 48.4% during the first three months of the year overall.

Tesla Model 3s accounted for nearly half of the 10,732 zero-emission vehicles registered, with 5,315 rolling out onto the nation’s roads.

The Norwegian Parliament has set a target of selling only zero emission cars saying by 2025, with aims to phase out petrol and diesel vehicles up until this date.

The country’s capital city of Oslo is to become the first city to enable wireless charging technology for electric taxis.