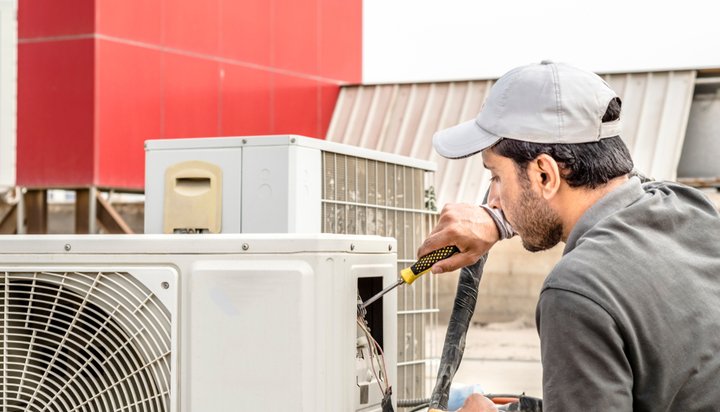 Illegal trade in climate-damaging hydrofluorocarbons (HFCs) is “flourishing” in the EU.

That’s according to a new report from the Environmental Investigation Agency (EIA), which suggests following EU F-gas regulations being revised in 2014 with the introduction of quotas to phase out supply, illegal trade has soared to meet demand.

The organisation suggests the chemicals, which are commonly used in refrigeration, air conditioning, fire protection, aerosols and foams, are being imported from China, Russia, Ukraine, Turkey and Albania.

It warns these HFCs can be thousands of times more potent than carbon dioxide.

The EIA says customs data for 2018 suggests HFCs with a warming potential of the equivalent of 16.3 million tonnes of carbon dioxide were illegally placed on the European market, equivalent to more than 16% of the quota.

A large number of EU countries recorded significantly increased HFC imports through the year, despite the major supply cut of 37%.

The report also highlights that more than 80% of companies surveyed were aware of or suspected illegal HFC trade and 72% had seen or been offered refrigerants in illegal cylinders.

“The 2018 customs data suggests HFC use exceeded the quota by more than 16% – that’s greenhouse gases equivalent to the annual carbon dioxide emissions from more than four coal-fired power plants – and we call on the European Commission and Member States to examine this as a matter of urgency.”