Could Fortnite be the reason behind a collective £85.8m bill? 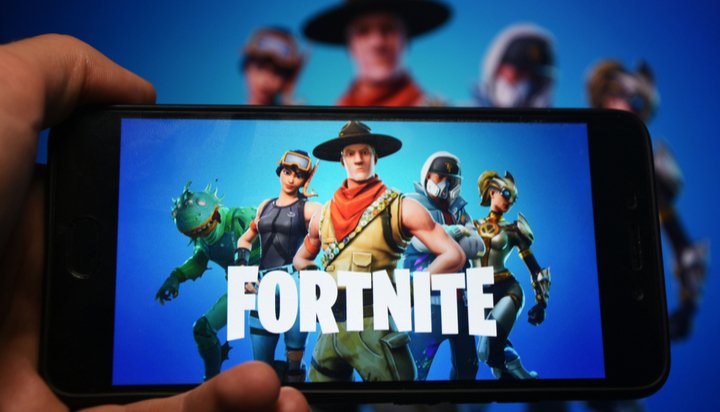 The energy impact of children playing video games adds up to a staggering £85.8 million each year.

That’s according to research from energy auto-switching service Migrate, which says gaming costs parents up to £26.88 per child.

The new study estimates gaming sessions on consoles over the next bank holiday weekend alone will add £894,096 to bills alone.

The average gaming session lasts 2.5 hours and around 40% said their children played video games daily – this means households are powering games consoles and TVs for a total of around 37 solid days a year.

The most popular game was Fortnite, followed by FIFA 19, Call of Duty: Black Ops, Red Dead Redemption 2 and Mario Kart.

Migrate CEO George Chalmers said; “While powering a single games console for a few hours a week is unlikely to break the bank, our research does show that the amount of energy used by most modern consoles can be higher than you might think.”