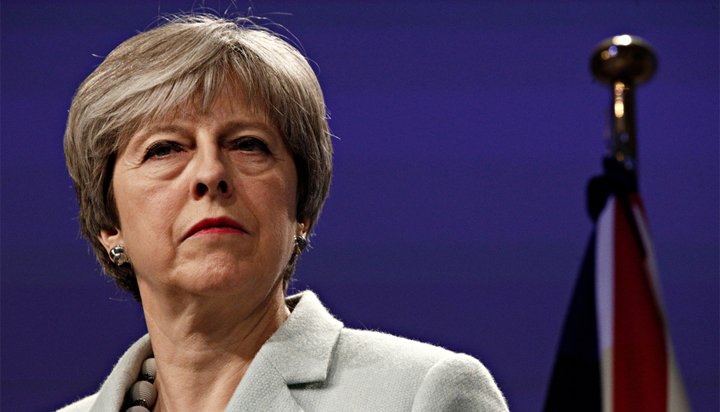 Prime Minister Theresa May has announced the UK will aim for net zero carbon emissions by 2050.

Legislation laid in Parliament today puts the UK on the path to become the first major economy to do so, following advice from the Committee on Climate Change recently.

The government expects major economies to follow suit and will conduct an assessment within five years to confirm other countries are taking similar ambitious action to ensure industries “do not face unfair competition”.

It said the ability to use international carbon credits “within an appropriate monitoring, reporting and verification framework” will be retained, allowing the UK to maximise the value of each pound spent on climate change mitigation.

The announcement from Mrs May comes as she is set to meet young science and engineering students today to discuss the new target.

The government adds young people will have the chance to share future climate policy through the Youth Steering Group, set up by the Department for Digital, Culture, Media and Sport (DCMS) and led by the British Youth Council.

The Group will advise government on priorities for environmental action and give a view on progress to date against existing commitments on climate, waste and recycling as well as biodiversity loss, with a review starting in July.

Mrs May said: “As the first country to legislate for long term climate targets, we can be truly proud of our record in tackling climate change. We have made huge progress in growing our economy and the jobs market while slashing emissions. Now is the time to go further and faster to safeguard the environment for our children. This country led the world in innovation during the Industrial Revolution and now we must lead the world to a cleaner, greener form of growth.

“Standing by is not an option. Reaching net zero by 2050 is an ambitious target but it is crucial that we achieve it to ensure we protect our planet for future generations.”

The CBI was among businesses and academics that endorsed the advice from the CCC.

Dame Carolyn Fairbairn, CBI Director-General said: “UK business stands squarely behind the government’s commitment to achieve net zero emissions by 2050. This legislation is the right response to the global climate crisis and firms are ready to play their part in combating it. Climate leadership can drive UK competitiveness and secure long term prosperity. This legislation must be followed by a commitment to long term policies that support decarbonisation across the economy.

“Some sectors will need clear pathways to enable investment in low carbon technologies and it is vital that there is cross-government co-ordination on the policies and regulation needed to deliver a clean future.”