Amazon to deliver renewable energy in the US and Ireland 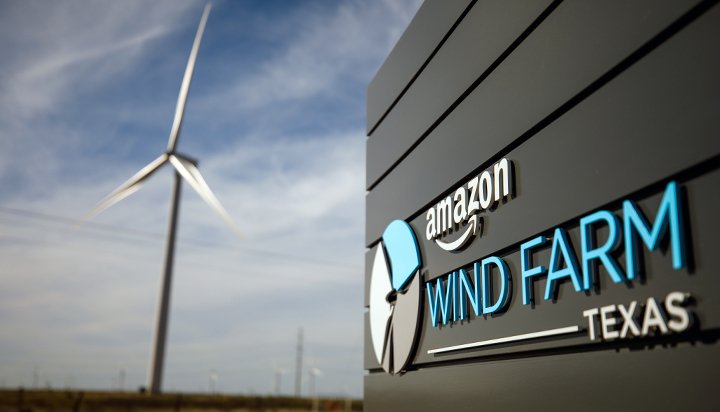 Amazon has announced it is investing in two renewable energy projects in the US and Ireland.

The solar farm in Virginia in the US will have a total capacity of 45MW and is expected to generate 100,000MWh of green electricity a year.

The second investment is in a wind farm in Ireland, which will have a capacity of 23.2MW, with expected generation of 68,000MWh of power annually.

It will support Ireland’s target of generating 70% of its electricity from renewable energy sources by 2030.

Both projects are scheduled to begin producing electricity in 2020 and will supply power to Amazon Web Services’ data centres.

Globally, Amazon has 66 renewable energy projects, including 51 solar rooftops, that are expected to generate 1,342MW of renewable capacity.

Its solar projects in the US have helped offset the carbon equivalent of more than 200 million miles of truck deliveries.

Kara Hurst, Director of Sustainability at Amazon said: “Playing a significant role in helping to reduce the sources of human-induced climate change is an important commitment for Amazon.

“Major investments in renewable energy are a critical step to address our carbon footprint globally. We will continue to invest in these projects and look forward to additional investments this year and beyond.”