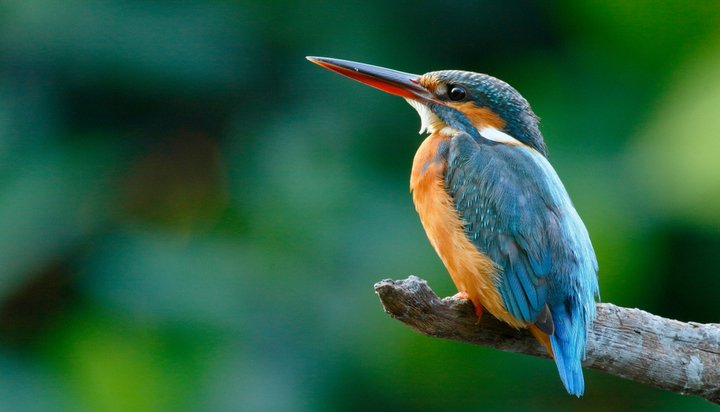 Many species are finding it increasingly hard to adapt to changing atmospheric and environmental conditions.

That’s the conclusion reached by researchers led by the Leibniz Institute for Zoo and Wildlife Research in Germany – published in the Nature journal, their study shows as climate change disrupts normal temperatures and seasons at a faster rate than ever before, adaptive changes in birds and other animals are struggling to keep up.

Adaptive changes such as new reproduction and migration patterns, changes in body size and different eating habits are occurring across many species but researchers claim these shifts are generally lagging behind the rate of climate change.

The scientists behind the report warn this puts a majority of species at the risk of extinction.

Scientists primarily studied bird species, for which there is more data available, and focused on the Northern Hemisphere due to the available long-term data records for both climatic conditions and ecological changes, including responses from species over multiple generations.

The report reads: “We demonstrate that some bird species analysed here seem to respond to warming temperatures by adaptive advancement of their phenology, emphasizing the possibility of species tracking their thermal niches in situ, which can occur with or without shifts in geographic ranges.

“However, we did not find evidence for adaptive change in all species and even populations undergoing adaptive change may do so at a pace that does not guarantee their persistence.”