Is solar energy worth its weight in gold?

B2Gold has announced plans to install a solar plant at its gold mine in Fekola, Mali 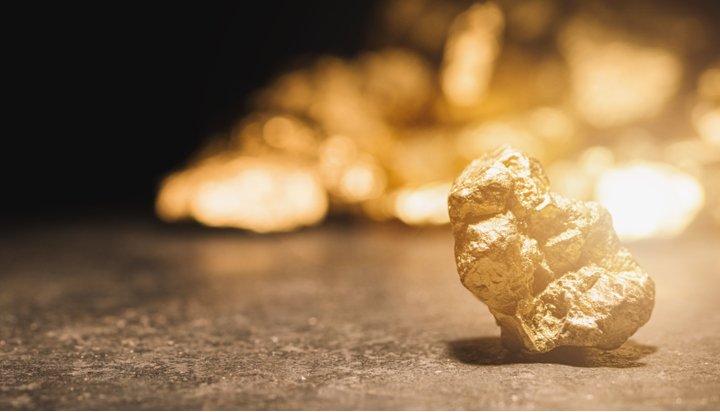 Canadian gold mining firm B2Gold has announced plans to install a solar energy facility at its mine in Fekola, Mali.

The company has announced it has completed a preliminary study to evaluate the benefits of adding a solar plant to the mine and has concluded a 30MW solar site with co-located battery storage infrastructure would be the most viable solution.

A second study has now been completed to establish how operating costs would likely to be affected – it suggests an onsite solar energy facility could reduce processing costs by around 7%.

This saving would be achieved by enabling three heavy fuel oil generators to be shut down during the daytime, saving about 13.1 million litres of oil a year – this would also reduce the facility’s carbon emissions by a significant volume.

The solar plant, which is scheduled for completion in August 2020, is expected to cost a total of approximately $38 million (£31.3m).

The company opened a solar plant at one of its mines in Namibia last year.