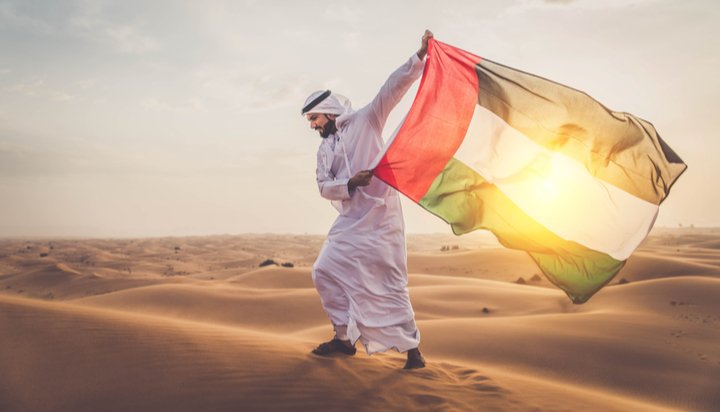 That’s according to GlobalData, which said the project would be the biggest single-site solar facility in the world.

The project has attracted “significant interest” from almost 50 energy companies, of which 25 participated in the prequalification process.

Andrew Roscoe, Editor at GlobalData’s MEED energy, said: “The UAE is now a leading player in the development of large-scale renewable energy schemes. It is also making remarkable progress on its ambitious path towards 44% of its energy coming from renewable sources by 2050.

“The 2GW project provides a clear indication of the emirate’s strategy for producing energy. The peak power produced from the emirate’s large photovoltaic plants will enable increased flexibility in the grid, with 5.6GW of baseload capacity due to come online in the next few years from the Barakah nuclear project currently being developed.”