A third of the population live in urban ger areas, or settlements of low and middle income households, which suffer from poor sanitation and inadequate solid waste management 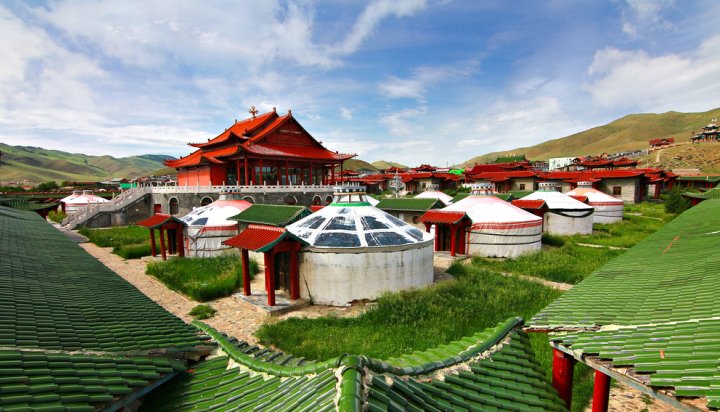 Around 10,000 energy efficient homes are to be built in Mongolia under a new $570 million that has been announced.

The Municipality of Ulaanbaatar City has signed a memorandum of understanding with the Asian Development Bank (ADB) and the International Finance Corporation (IFC) to support the implementation of green building standards and certification systems for the new homes.

According to the IFC, a third of Mongolia’s population live in urban ger areas, or settlements of low and middle income households – these districts suffer from poor sanitation, inadequate solid waste management and limited water supply, which pose health and environmental hazards.

These ger areas heavily rely on coal and biofuels for heating and energy, which generate large carbon emissions and worsens air pollution, especially during the winter.

Arnaud Heckmann, ADB Principal Urban Development Specialist said: “About 850,000 people live in Ulaanbaatar’s ger areas and have poor access to urban services. Our partnership with IFC will help us apply the EDGE [Excellence for Design and Greater Efficiencies] certification system and standard in designing and constructing green, comfortable, and affordable homes for citizens living in ger areas.”